How does ESTAMODE see the Electric Traction Motor Market?

You are here:
HomeHow does ESTAMODE see the Electric Traction Motor Market?

The electric traction motor market is projected to grow at a CAGR of 21.2% from 2020 to 2028, to reach a market size of USD 65.5 billion by 2028 from USD 14.12 billion in 2020, according to the latest research available at “EUROPE ELECTRIC TRACTION MARKET” Study. The report provides detailed segmentation of the electric traction motor market based on Type, Power Rating, Region and Application.

Europe is one of the major manufacturing hubs for automotive sector with strong concentrations in Germany, Italy, UK, France, and Spain. Stringent regulations towards vehicle emissions have resulted in the development of sustainable electric drive in passenger as well as commercial vehicle segment. 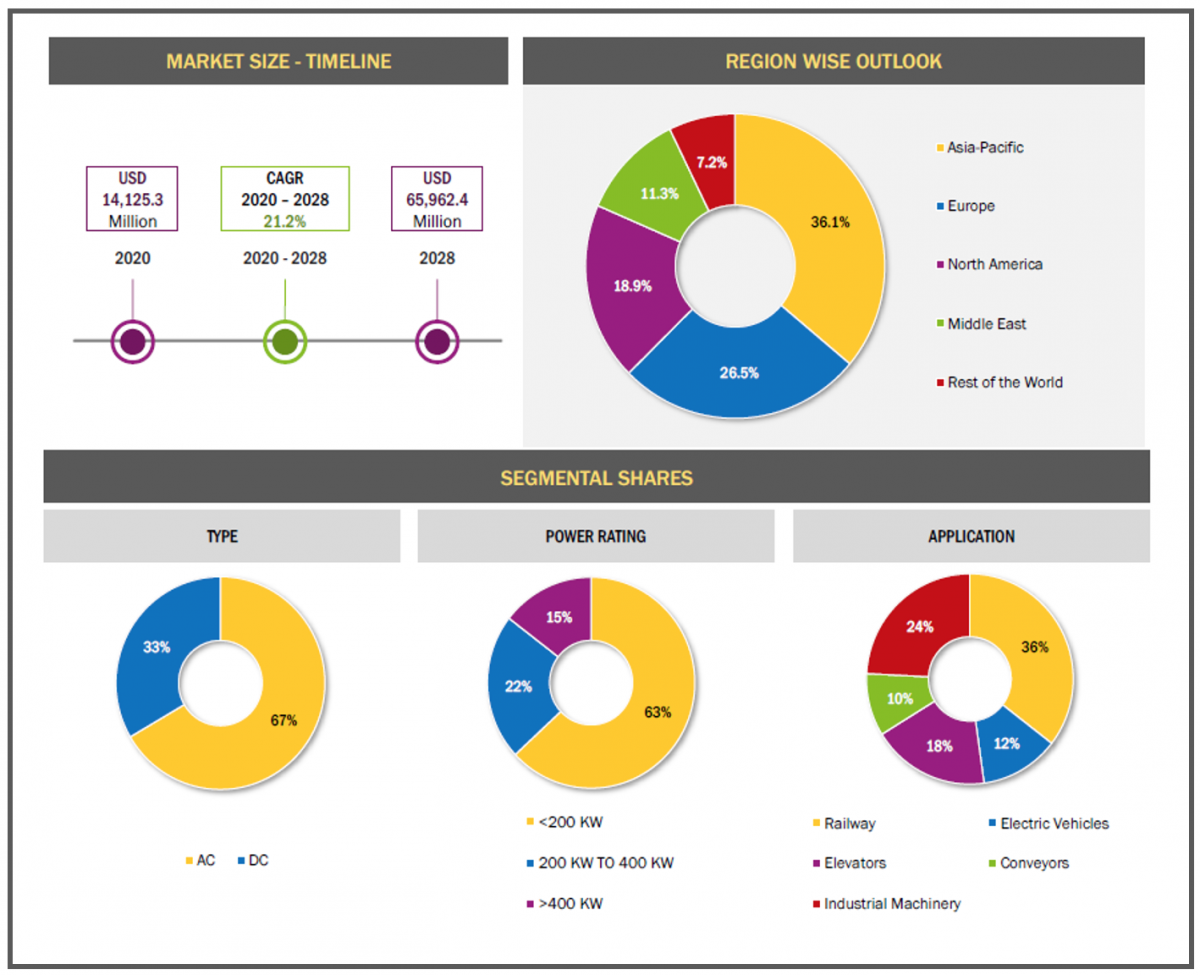 How the Europe electric traction motor is evolving?

The increase in demand for high-performance motors, favorable government policies and subsidies, and the rise in investments in the railway sector are expected to drive the electric traction motor market during the forecast period.

The report segments the electric traction motor market based on type into AC and DC. The AC segment is projected to be the largest market for electric traction motors, by type, during the forecast period. Earlier, DC motors were preferred for railway applications; however, AC motors are now increasingly being used due to modern power electronics. Compared to DC motors, AC motors are more efficient and easier to control.

Due to the AC transportation is highly economical than continuous, the cost of reducing or raising AC voltage is less than DC Voltage.  The machines that use alternating current are much robust and do not require much repair and maintenance during use.

The report segments the electric traction motor market based on power rating into below 200 kW, 200-400 kW, and above 400 kW. The below 200 kW segment is expected to hold the largest size of the electric traction motor market, by power rating during the forecast period. The large share of this segment can mainly be attributed to the extensive use of below 200 kW power rated motors in electric vehicles and light rail transit vehicles, which is expected to grow at a faster pace in the coming years.

What is the key industry trends?

Over the years, vehicle manufacturers employed various technologies to achieve high efficiency and power dense solution. It is expected that the power density and performance of the traction drive unit must improve significantly for future electric vehicle to increase the user space in the vehicle.

There has been huge growth in hybrid and electric vehicles all over the world. There were close to 112,000 electric operating in the world in 2012. In just 6 years in 2018, electric vehicle fleet crossed 3.2 Million mark with China, US, Norway being the fast adopters. There are many federal laws and incentives such as Airport Zero Emission Vehicle and Infrastructure incentive, low and zero emission public transport research, demonstration and deployment funding, qualified plug in electric vehicle tax credit, etc.

For the past several years, the interior permanent magnet (IPM) motor has been considered the popular choice for electric traction drive systems. However, with the rapidly increasing costs of magnets and the possibility of a future shortage of rare-earth (RE) metals, the use of IPM motors may not continue to be economically or technically feasible. Therefore, it is timely to consider other options for motor types.

The choice of materials has a great effect on the efficiency of traction motors. Firstly, the insulation material of the electric wire used for the stator winding affects the stator copper loss. If the thickness of the insulation is small, the space factor can be improved, and thereby the stator copper loss can be reduced. Another choice is a polyimide covering, which the thickness is smaller than that of glass fiber insulation. Secondly, the characteristics of electrical steel sheets used for the magnetic core directly affect the iron loss in the stator core as well as the rotor core.

The most commonly used core material is M800-50A5, which is a standardized material. There is a high-performance core material called Permendur, which is a kind of Iron-Cobalt Alloy. It has high magnetic permeability and low characteristics, and therefore it is suitable for a high-power-density motor

How is affecting the COVID-19 Impact on Market?

The Coronavirus outbreak has now set in alarms for the European automotive industry, with production facilities being temporarily shutdown and demand expected to drop by up to 20% during 2020. Many automakers are worried about this outbreak causing production halts. COVID-19 has struck at the core global value chain hub regions, including Chine, Europe and the US.

The EV market is particularly vulnerable in the current crisis. Partly that’s due to its relative youth and its dependence on global sourcing for its core technology.

An e-mobility trends report will be released in the next post and we look forward to receiving your feedback. 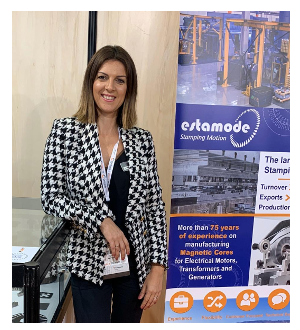